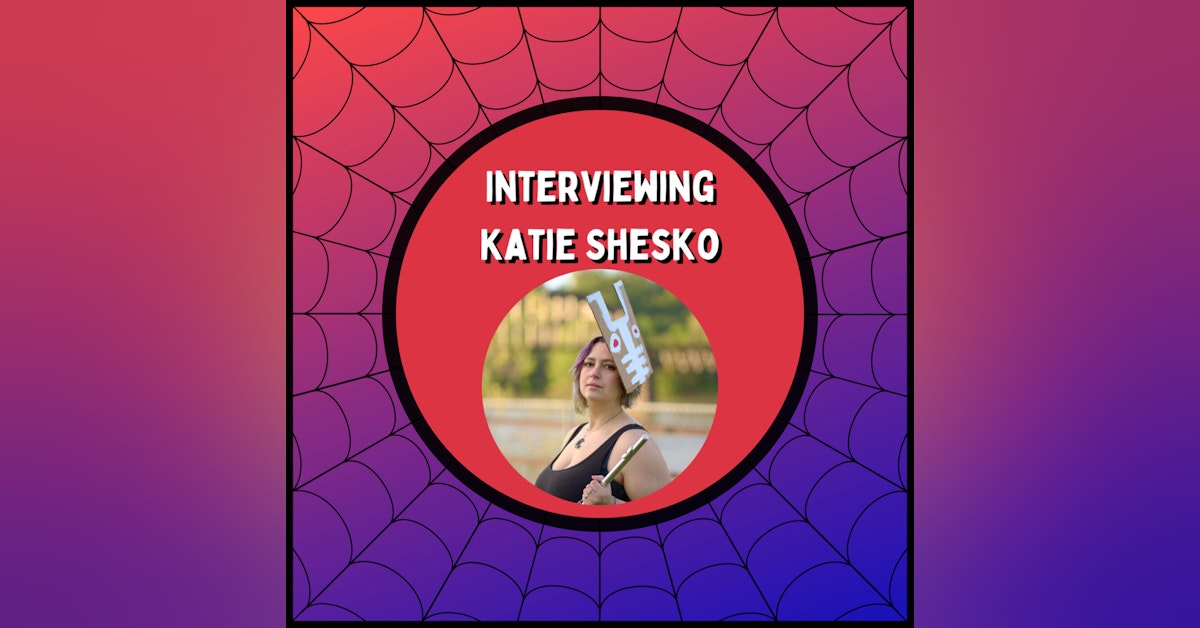 On this episode, Andrew and Dylan have the great honor of speaking with Katie Shesko. Katie is a musician who combines her love of video games and the flute to create unique arrangements of iconic video game music. She also streams on Twitch where she plays music, does Breath of the Wild bingo, and most recently has been diving headfirst into the world of Elden Ring as her very first “souls game.”

Katie generously provided the music that is used in this episode. If you like what you hear, go check out the rest of her catalog and content with the links below!

Keep up with the FN Gamers here 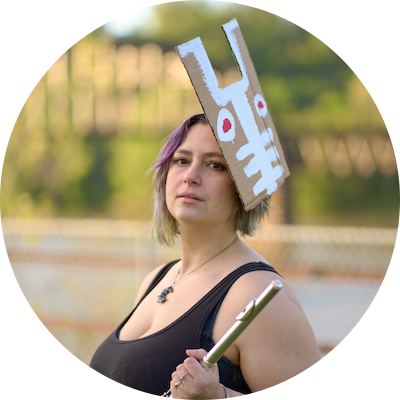 Pittsburgh based musician Katie Shesko is merging her love of flute and video games to bring the instrument to less classical music. She not only arranges, records, and produces her music in her home studio, but she also streams on Twitch improvising over the audience’s favorite songs and playing her favorite games.

Katie studied Industrial Engineering at the University of Pittsburgh. While in college, she was involved in the marching, concert, and pep bands. Even though she was an engineer, flute was always her passion.

Katie began streaming on Twitch under the name BackseatLink in November 2016 and became affiliated in April 2017. In May 2019 she hit 10,000 views on her channel with over 750 followers. She is also a certified KinderFlute teacher and is teaching students of all ages in the South Hills of Pittsburgh.

Katie's second music collection - Flute of the Ancients is based on the music from Nier Replicant and was released in April 2021. An original EP inspired by Avatar: The Last Airbender titled "Elemental Journey" released in February 2022.