Interviewing Liv - Host of Between 2 Gamers 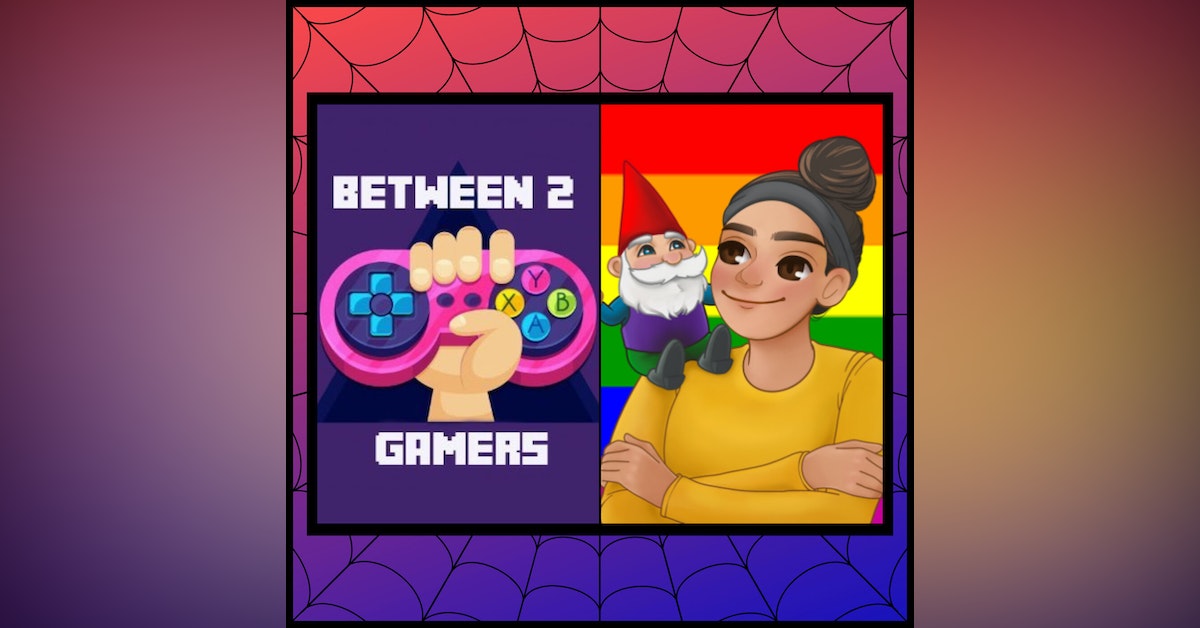 On this episode the FN Gamers are joined by one of the hosts of Between 2 Gamers, a weekly video game podcast that discusses a wide variety of topics in the gaming industry.  Every Wednesday they have a weekly topic where they discuss video game recaps and reviews, tier lists, and some wacky stuff in between!  Every Friday they do a video game news and rumors show called The Buzz Between to tell you what's going on in the industry. If you're a Nintendo, PlayStation, Xbox, or PC gamer, then they've got something for you! Please welcome to the show, Liv! 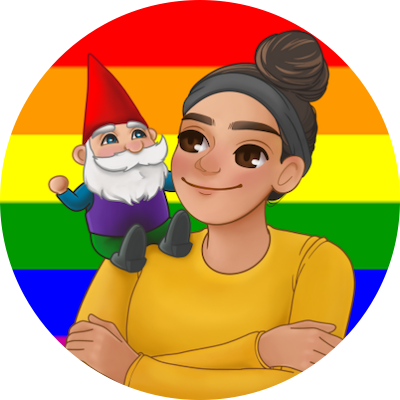 Co-host of Between 2 Gamers

Hello, I'm Liv! I'm one of the co-hosts of Between 2 Gamers. Between 2 Gamers is a weekly video game podcast releasing 2 episodes each week. Wednesday is our topic of the week where we review games, make tier lists, and have some silly episodes in between. Friday's episode is for video game news and rumors. When I'm not playing video games I'm watching sports! My favorite teams are the Los Angeles Lakers, New York Giants, and the New York Mets.