Interviewing Ryan Juengling, Host of the List Off Podcast 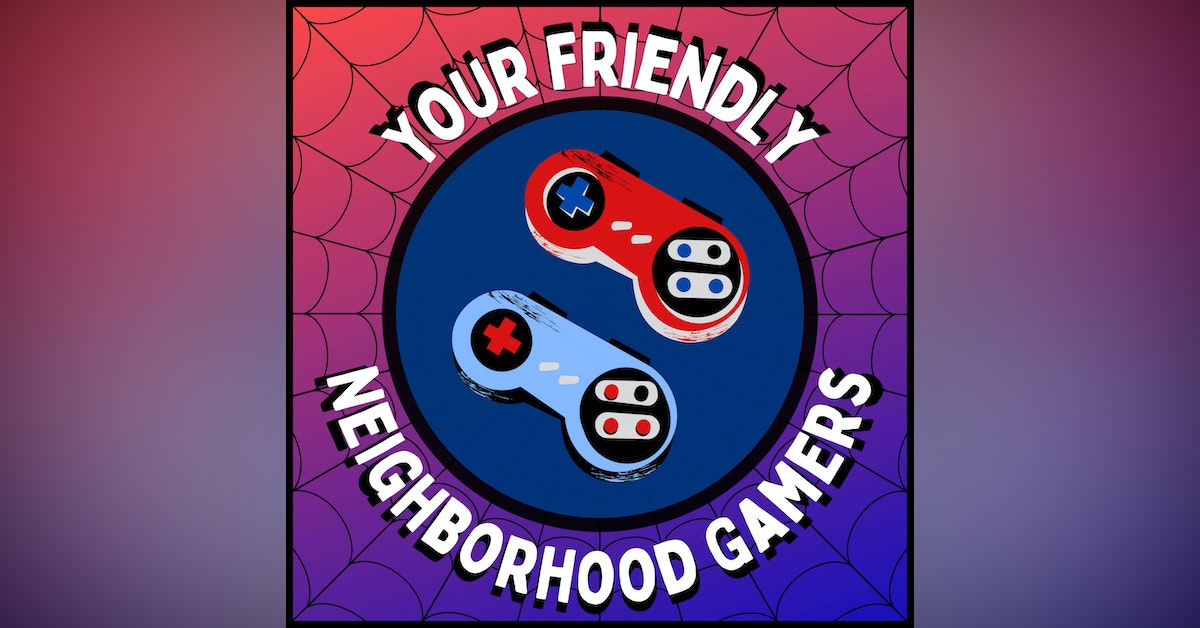 The FN Gamers are joined by Ryan Juengling, host of the List Off podcast. The List Off podcast is a show all about, you guessed it, lists! Each week the hosts bring a new list of fun things to talk about in the world of gaming. Get to know Ryan as a gamer and as a podcaster! 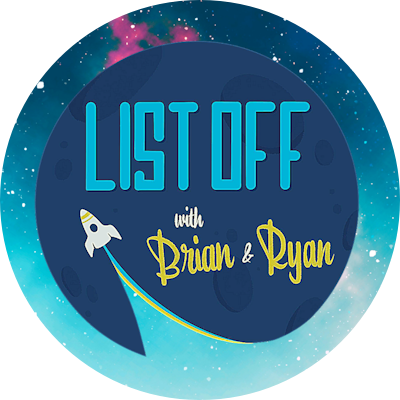 Ryan grew up entrenched in gaming. His first console was an Apple IIe... or maybe the Atari 2600? They say the first thing to go is our memory. Anyway, he has been playing games for more than 35 years and firmly believes we are living in a golden age for video games! Some of Ryan's favorite titles include The Legend of Zelda series and The Last of Us games. Outside of video games, Ryan enjoys board games, comic books, and spending time with his 4 year old son.